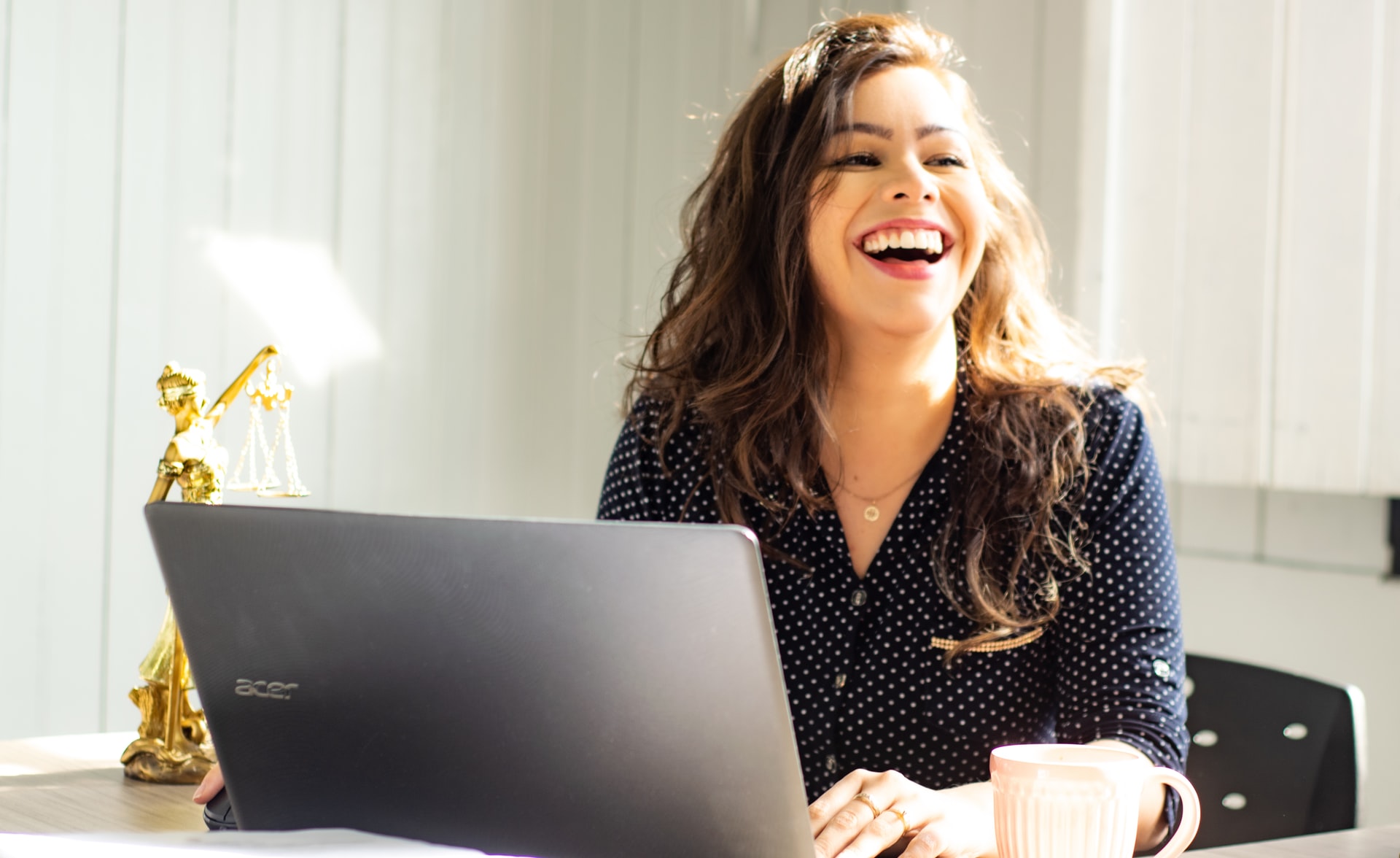 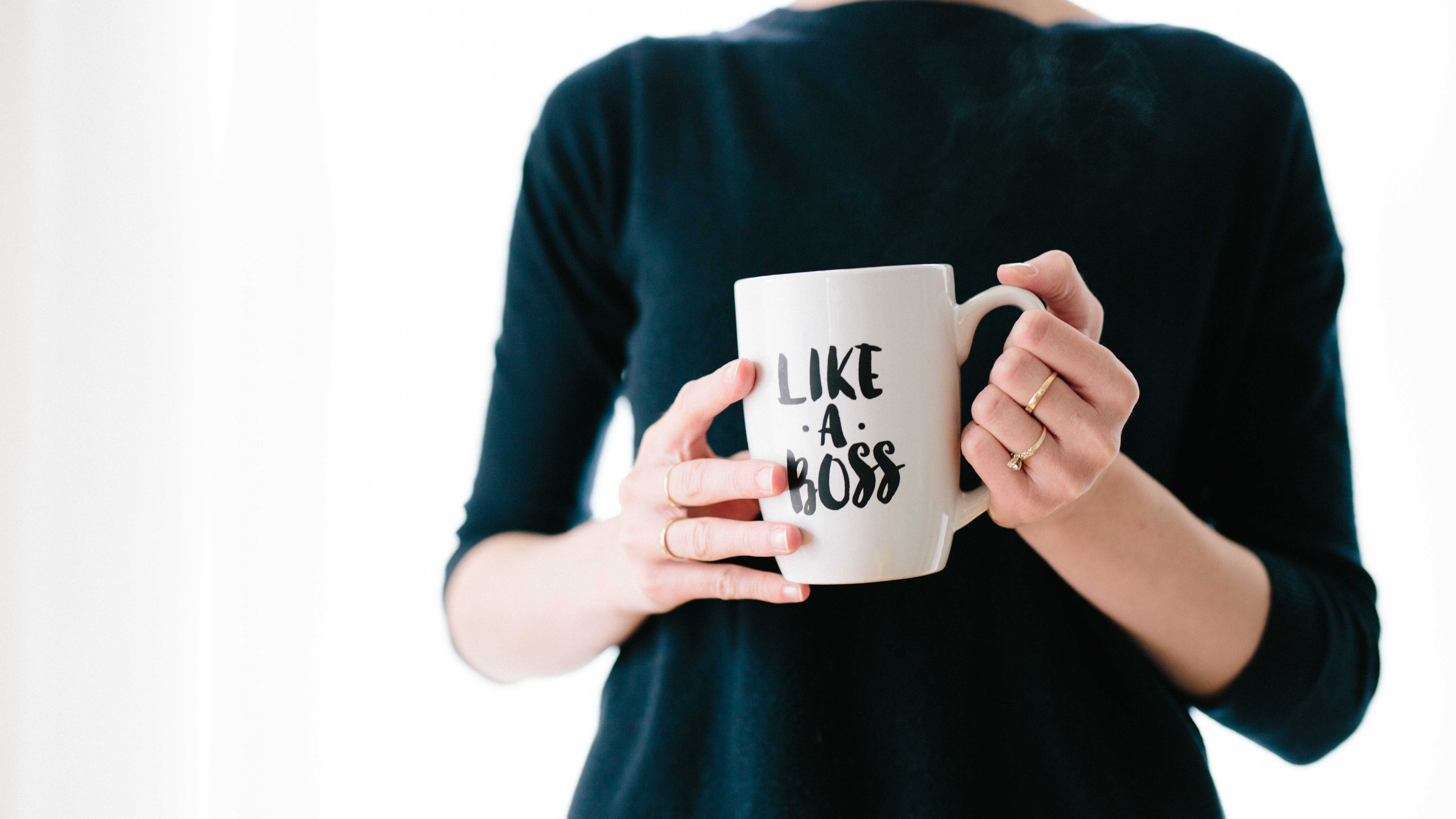 Rules for Business Success as a Woman Entrepreneur

Here are three rules for business success that are easy to remember and can make a big difference in how you approach running your business.

No one likes rejection. It feels terrible and it makes you doubt yourself. Loans rejected, partnerships rejected, business plans rejected, and so on. But the next time you find you’re feeling dejected about being rejected, remember one thing: getting rejected is actually an important part of your job. You have to realize more and more there is nothing personal about rejection. Use it as a learning experience. Imagine if everything you did was accepted by everyone every business idea you had was praised, every leadership decision was applauded. Sure, it would feel damn good at first, but you’d also never learn a thing. How do you get better and better every day? By being rejected, getting back up, and trying again.

What if Steve Jobs had given up on Apple because he got some negative feedback in the beginning or ran into some pitfalls? What if Oprah had stopped being an anchorwoman because she was rejected for being African American or not having the stereotypical anchorwoman body type? All that they’ve added to the world would never have been. That’s why if you really believe in what you’re doing, you must persist.

Another great way to look at feedback and rejection is to see it as a compass. Is your product not selling? Maybe it’s directed to the wrong customer base. Do you keep failing to get that one dream job and keep getting rejected? Maybe you need to rethink your approach, or, even more important, maybe the universe is telling you that that job does not use your strongest, most unique skills. Changing directions can hurt, but sometimes you weren’t going in the right direction, to begin with.

2. Being cautious vs. being rash

As an entrepreneur, you cannot always be cautious. Often you have to take a leap, even when you are afraid and don’t know what is waiting for you on the other side. This is so important for business; there have been no successful enterprises that were built on caution. Sure, maybe there was caution in the beginning, but the caution could never be sustained. It needs to be mixed with some boldness.

Long-term pessimism and short-term optimism are two heads of the same coin. Although you can’t serenely balance these qualities like an entrepreneurial Buddha, you can always be conscious of which of these is in play, analyze the specific situation that you’re in, and then come to a conclusion as to whether cautiousness or rashness are going to work better.

The goal here is mindfulness. Look at the long term and see what you have to do in the short term to get there. As the saying goes,” It’s a marathon and not a sprint.” If you’re conscious of how slowly or quickly you’re acting, you’ll be better able to analyze the specific situation that you’re dealing with and know whether to speed up or slow down. If you’re acting deliberately and consciously, you’ll never fall into extremes.

3. Embrace being a leader and being a woman

Women lead differently than men. Researchers have found that women use what is called a “transformational” leadership style. What does this mean? This is leadership that aims to promote morale, motivation, and overall job performance. Essentially, women seek to bring people together and inspire them. There are five keys to this leadership style:

So the conclusion would be: Embrace rejection and failure, be mindful of cautious and rash behavior, and embrace being a woman to become a better leader.

Why More Women Are Turning To Entrepreneurship

How To Avoid Burnout As An Entrepreneur